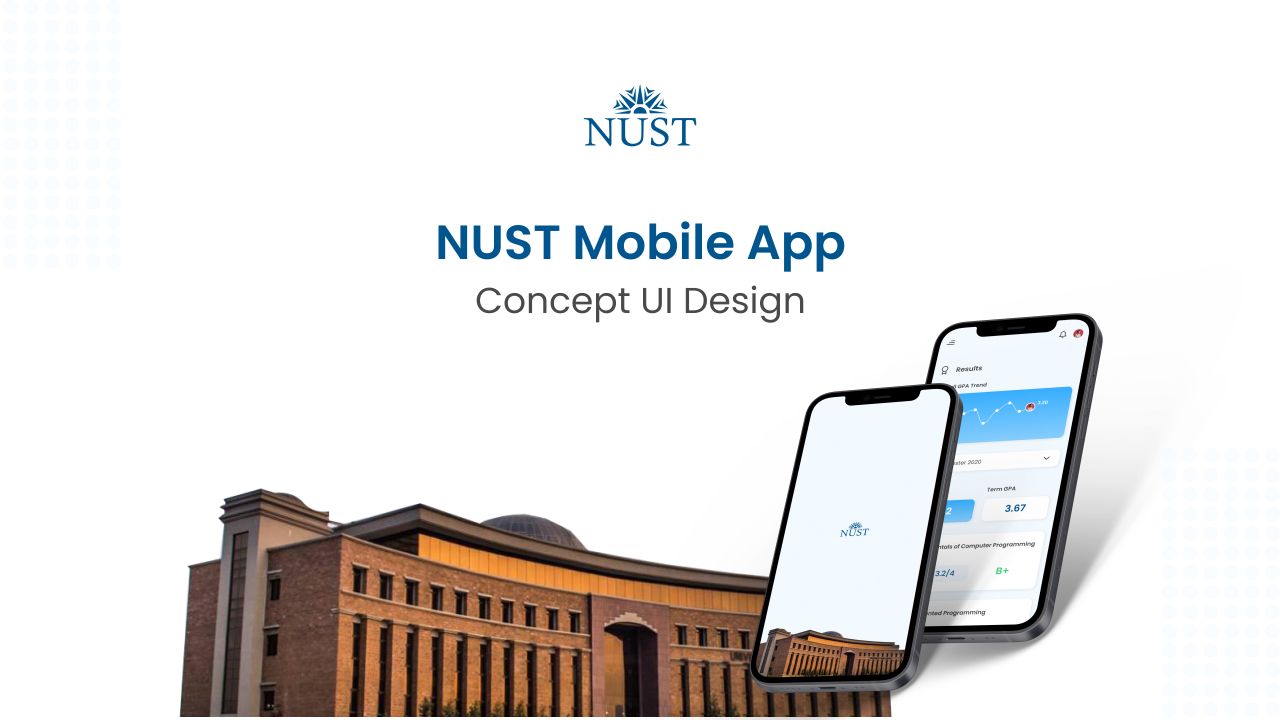 This college student didn’t like the design of their mobile app, so he made his own

Have you ever come across an app and just want its user interface to look better? Design is a complex process that involves taking user experience into account while ensuring that every element and feature is in the right place. When the design lags, the overall software experience deteriorates and that’s unpleasant to say the least.

This was the case with the NUST Mobile app which received a redesign but still didn’t look very appealing to the student who redesigned the app. Take a look at the current design below:

While the app design looks okay, there are some notable UI issues and the overall concept looks boring.

Muhammad Ubaid Oullah who is a final year software engineering student at NUST-SEECS didn’t approve of the design at all and according to him, the current design seems to follow the trend of 2010. But instead of ranting on social media, he does. adopted himself and created a new design concept for university administration to follow and aspire to what you can see below: 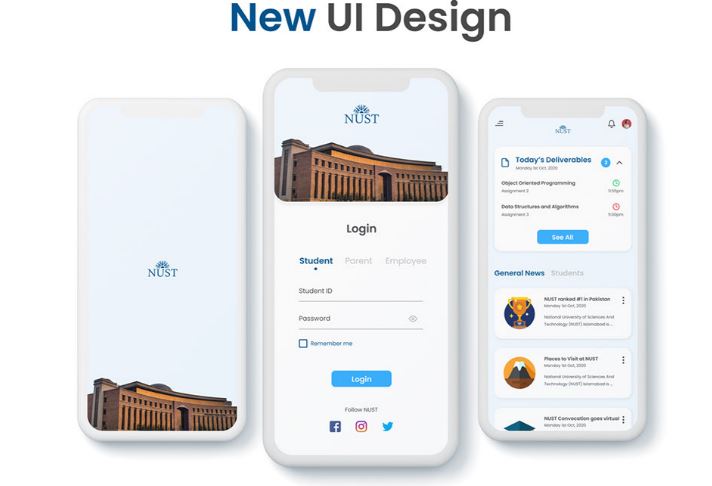 As you can see, the design above has a modern and sleek look and has a much cleaner feel compared to the existing app. It took the same features and requirements of the current app and took the design to a whole new level. 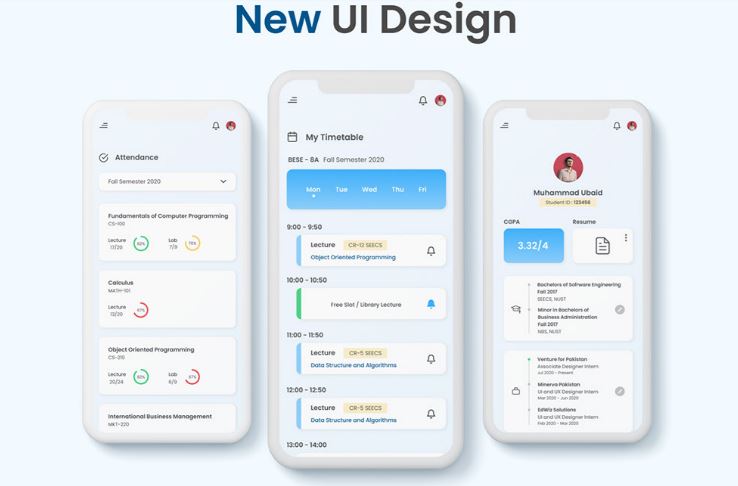 This is a classic example of how you can change your perspective not just through chatting, but through hands-on work that stands out. Ubaid also created an interactive Figma prototype for the app. that can be used here.