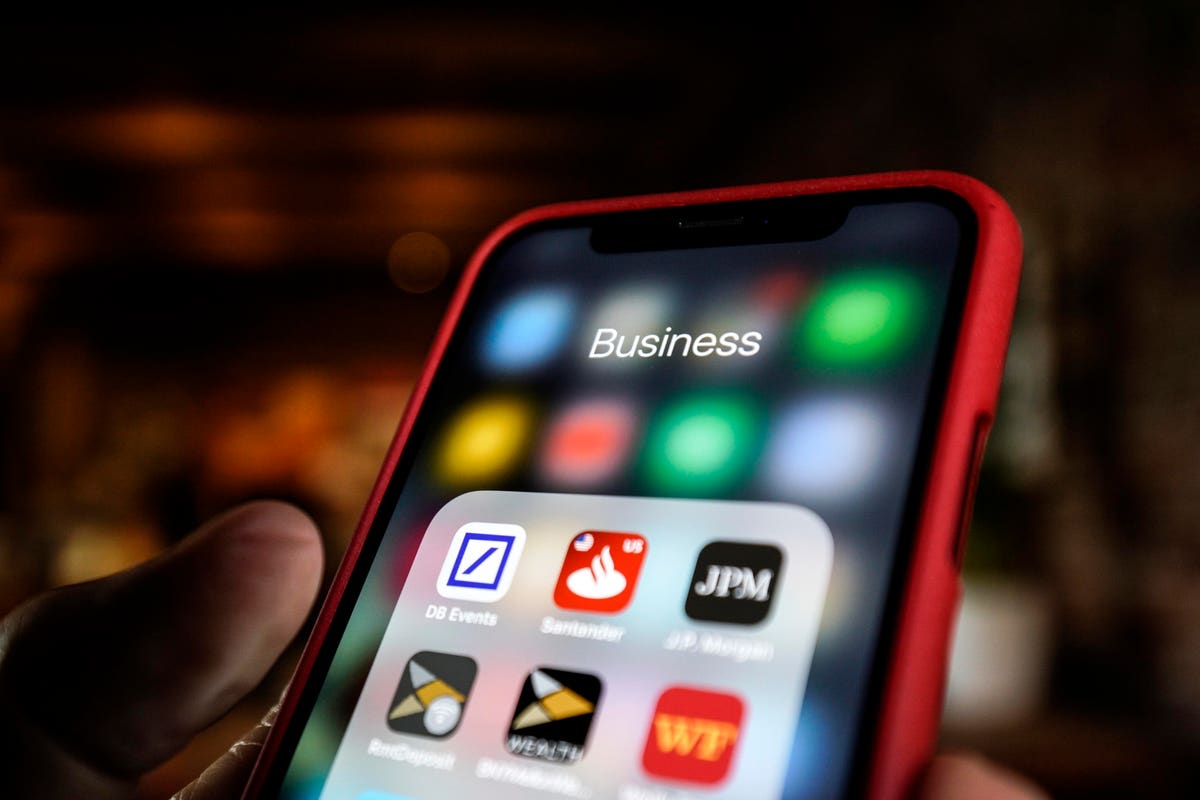 This is the season open to punctuation and capital letters. In the world of corporate branding, it’s now quite normal to label your organization’s name, product, or service in lowercase – and many try to try all CAPS, too. It’s also good to conjure up an iPrefix or ePrefix style name … and apparently it’s also okay to internally punctuate your brand name at any point.

Indigo.Design seems to defend this new approach to stylization. Maybe for the oddity or maybe to give the sub-editors a new puzzle (how do you end a sentence with a name that contains a period / period anyway?), This is the first version of ‘a major project of the Infragistics Innovation Lab.

Infragistics has formally invested over US $ 12 million to bring to market a system called design-to-code with the Indigo.Design brand. So what does this technology seek to achieve?

The company’s cloud-based product design technology aims to streamline the creation of applications from the design phase to the code creation and software application development phase with a so-called “design-to-code” system. .

As a company focused on design and UI, Indigo.Design takes a relatively negative stance on the existing low-code process, which it says does not allow developers to address the UI element. user of the application to the degree required for mass adoption.

“Most of the low-code tools on the market focus on getting from idea to application by ignoring the designer and much of the developer. It’s a good way to get a concept out of your head and come up with a prototype, but to create a critical business application with a good user experience, low-code tools alone won’t be enough, ”said Jason Beres, Head of Indigo.Design at Infragistics.

Beres calls this technology a single common platform for the design and development of collaborative applications. He stresses that this approach preserves the necessary steps in the product development process while empowering and enabling designers and developers to streamline the creation of applications, from design… to code.

Some developers will be happy to use Indigo.Design’s own app builder, which the company promises to be a WYSIWYG drag-and-drop authoring tool (which you see if what you get).

Application developers can also perform unlimited, unmoderated remote user testing and get feedback early (before extensive coding is done) to avoid costly iterations with the development team. Application designers and coders can see and experience their applications live with source code in real time during design, allowing them to iterate with the design without writing additional lines of code.

Once a team believes their GUI / UI is pixel perfect, they can turn their designs into clean, production-ready HTML, TypeScript, and CSS for Angular to pass on to web developers.

The top-down is dead, long live the bottom-up

There are some clear trends here.

The tech industry (just in case you haven’t noticed) is clearly embracing elements of low-code functionality into and across the software application development landscape.

In addition, action to consolidate critical features and attributes of software applications such as screen design, user flows, prototyping, design collaboration, and code generation is widely recognized as a pathway. to follow productive in this space.

On the road to developing low-code applications with what are commonly referred to as “reusable tokenized design assets”, it is (surely, arguably) reasonable enough that one level of this innovation focuses on l ‘top-level user interface. Since the lower-level substrate of application infrastructure and all the cloud mechanisms behind it spend a lot of time in the spotlight, maybe now is the time to think a little more directly about the design. top-down (user-centric) rather than just bottom-up (vendor-driven) development.

Did anyone say more gooey GUIs? No, calm down, this is (comparatively and relatively) just the start. You’ll still scream on the screen every now and then, but the weather might be nicer.