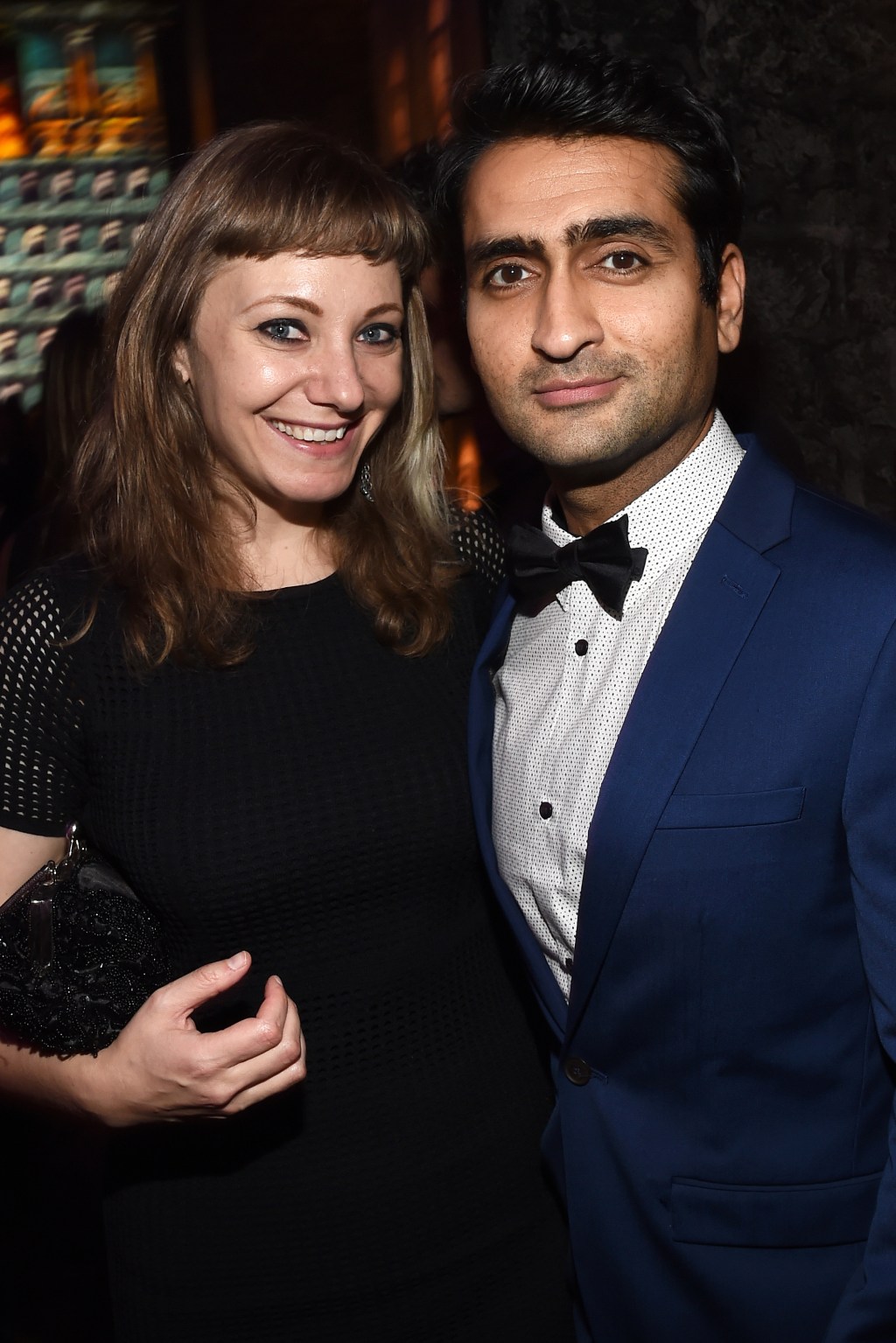 Although podcast downloads have been on the decline since early March, there are still plenty of listening options. From art and design to comedy and outdoor inspiration, here are some recommendations to incorporate into your routine.

“Dialogues” with the David Zwirner gallery
Galleries and museums around the world may be closed for the foreseeable future, but Zwirner has turned his attention to the digital space. In addition to its online viewing rooms, the gallery is changing its podcast schedule to release four new episodes of “Dialogues” in the coming month. Guests for upcoming episodes will include talks with comic book artists R. Crumb and Art Spiegelman, Kahlil Joseph and Karon Davis, photographer Tyler Mitchell and cultural critic Antwaun Sargent, and artist Luc Tuymans. (Available at davidzwirner.com/podcast.)

“More than one thing” with Athena Calderone
Calderone launched their new podcast in early February with the intention of “pulling back the curtain” on the journey of many (now) successful creators. This is not all Insta-perfection. Guests so far have included Jenna Lyons, Nate Berkus, Waris Ahluwalia and Christene Barberich. (Available at eye-swoon.com/podcast.)

“Business dad” with Alexis Ohanian
Ohanian has several fame titles: he co-founded Reddit and Initialized Capital, is married to Serena Williams, and in 2017 he became a father. This latter point inspired him to launch his own podcast earlier this year, interviewing men who are successful in business, media, and sport about how they balance – and prioritize – being a father with their career. Season 1 guests include Hasan Minhaj, Wired editor Nicholas Thompson, former NFL player and Goldman Sachs vice president Justin Tuck, The Kid Mero… and Ohanian’s own father, Chris Ohanian . (Available at businessdad.initialized.com.)

“Staying Inside” with Kumail Nanjiani and Emily V. Gordon

The married couple and creative collaborators Kumail Nanjiani and Emily V. Gordon (the couple co-wrote the 2017 comedy “Big Sick”) used their 40s to launch a new podcast. They describe it as a “limited series” podcast – they only intend to air episodes as long as social isolation is needed – and donate all profits to various charities for the benefit of those affected by the coronavirus. . (Available on Apple Podcasts.)

“Wild ideas worth living” with REI

With REI’s stores remaining closed and people encouraged to stay home, the outdoor retailer also focused on its latest podcast episode. Author James Nestor delves into the topic of breathing this week, offering exercises and insight into the impact of breathing technique on athletic ability and health. Other recently featured guests include singer Mike Posner, who talks about his walk across the country, plus-size marathon runner Latoya Shauntay Snell, and Chris Fagan, who broke a world record for skiing at the South Pole (available on rei.com/blog/ podcasts / wild-ideas-worth-living.)

More of the eye:

2020-04-03
Previous Post: APSSDC workshop at GITAM on application design
Next Post: If ‘Valorant’ has a unique problem, it’s the art of design