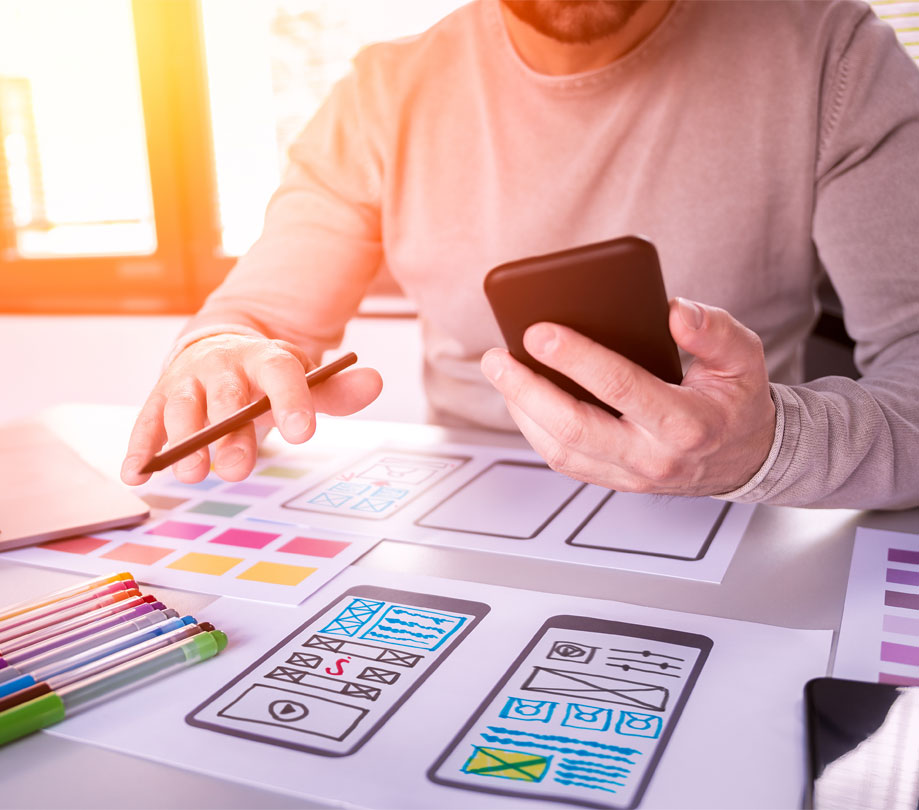 According to Gartner, user interface (UI) creation typically accounts for 60% of application development time. As a result, errors during designer-to-developer transfers can cost a factor of 10 times more than when the application is deployed. By bringing together product designers, product managers, and developers on a common platform, Indigo.Design streamlines app creation and eliminates costly and avoidable redesigns that prevent apps from getting to market quickly.

Design of applications to code the system

Indigo.Design is a design-to-code system for UX designers and developers and is used by Fortune 500 companies including HP Enterprise, Morgan Stanley, and Tech Mahindra. Using Indigo.Design, product designers can create UX and UI designs using predefined or custom themes and styles, share designs as visual specs or wireframes, and test the usability of their prototypes with many real users – in any location – before handing them over to coding.

Now, with the introduction of Indigo App Builder, a cloud-based WYSIWYG drag-and-drop tool, designers can see and experience their applications live and source code in real time during design, allowing them to ‘iterate without writing a single line of code. . They can then turn anything they design into production-ready HTML, TypeScript, and CSS for Angular. In 2021, App Builder will also generate code for React, Web Components, and Blazor.

“We created App Builder to address the inefficiencies that often result from working designers and developers in separate and siled tools, as well as the communication issues that often hamper transfers,” said Jason Beres, UX Tools Manager. and senior vice president at Infragistics. “While most low-code applications on the market have been designed specifically for developers – or used to enable citizen developers – App Builder provides a single common platform for the design and development of collaborative applications. This approach allows designers and developers to streamline the creation of applications, from concept to code.

Currently previewed, App Builder will be fully integrated with Indigo.Design in April 2021.

Before going into a public preview, Indigo.Design App Builder was a private preview with over 25 companies.

Become a subscriber to App Developer Magazine for just $ 5.99 per month and enjoy all of these benefits.