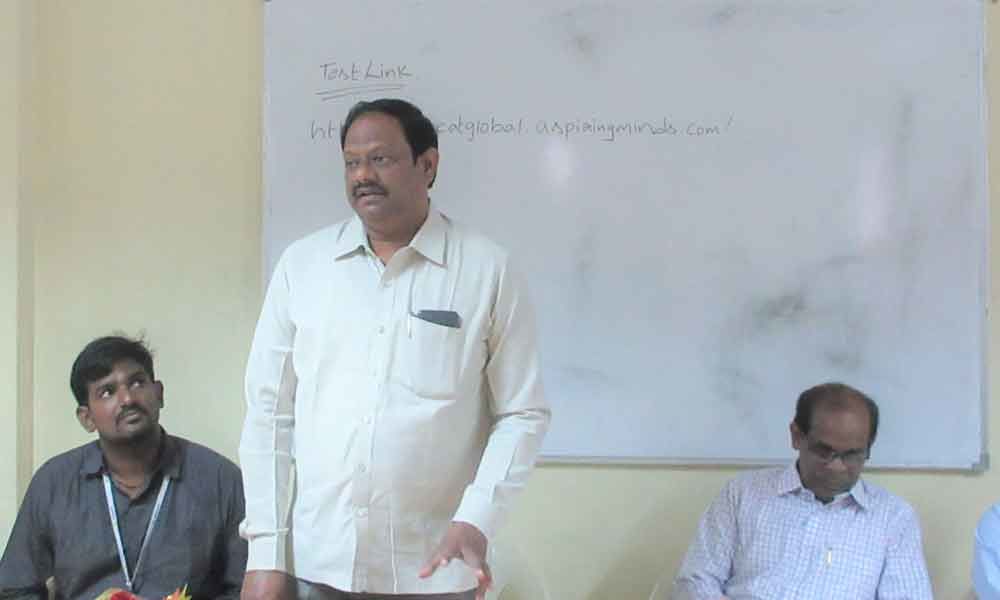 Image source: creativebloq.com Memphis Design has not always been popular with the general public. First deemed ridiculous and described as “a lightning marriage between the Bauhaus and Fisher-Price” by media and collectors, Memphis did not gain positive recognition until years later after its birth. Now in the 21st century, it END_OF_DOCUMENT_TOKEN_TO_BE_REPLACED